TENCENT “BUYS” SOGOU. WHAT DOES IT MEAN FOR SEARCH MARKETING?

You are here:
App & Technology 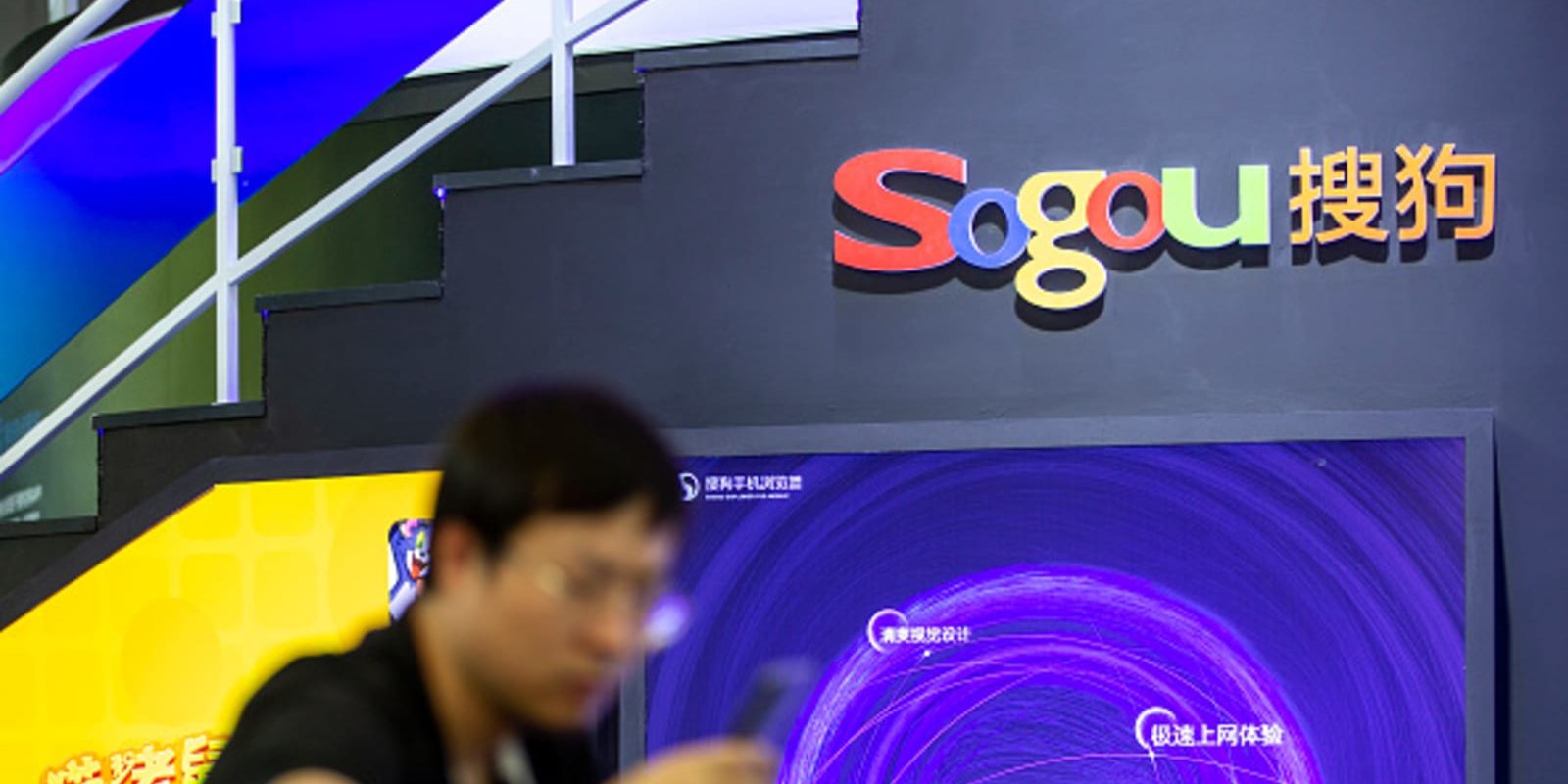 Sogou, literally “Search Dog”, is one of the main Chinese search engine making its own privatization headlines with its announcement of a buyout bid for its separately listed Sogou search unit.

What makes this headline interesting is the company offering to take Sogou private, which is the Shenzhen-based hi-tech giant Tencent. Is Pony Ma challenging Baidu’s decade-long stranglehold on China’s search market? Maybe. Sogou and So.com were the only two companies to make serious challenges to Baidu over the last 10 years, with, honestly speaking, very little success.

Other companies already tried to challenge Baidu on its ground, including a challenge by Alibaba long ago and a more recent one by up-and-comer ByteDance. But this latest one by Tencent could be one of the more serious ones we’ve seen in quite a while. The “Search Dog” announced the privatization bid earlier this week, saying Tencent was offering a handsome 56.5% premium to its latest closing price, as stated by media.

What surprised experts is that even Charles Zhang, CEO of Sogou, who previously always liked to call the shots and probably would have rejected such a deal a few years ago, said he would also vote his modest 0.9% of Sogou’s voting shares in favor of the Tencent offer. This looks like effectively a done deal, which at the company’s current market cap would translate to about $2 billion.

What about the real size of Sogou market share?

Sogou is still about a tenth the size of Baidu, though it may be closing the gap. Last year Baidu posted $11.2 billion in search revenue, almost exactly 10 times Sogou’s $1.1 billion. But while Baidu’s 2019 figure was down 5% from the previous year, Sogou’s was up 5%, media said. That trend appeared to continue this year too, with Baidu’s revenue falling 19% year-on-year while Sogou managed to eke out a 1% gain.

Could Tencent Turn Sogou Into Baidu-Killer?

Despite challenges, the answer is yes.  In the past, if we would have asked Chinese netizens which search engine they used, almost everyone would have said Baidu. Now the situation radically changed. Chinese people are becoming much more open and they’re using a combination of tools, Google too, even if it needs a VPN. Internet search is a huge business, as we can see from Baidu’s numbers, and if Tencent will move to further integrate Sogou into its WeChat ecosystem, this will undoubtly be the its next move. 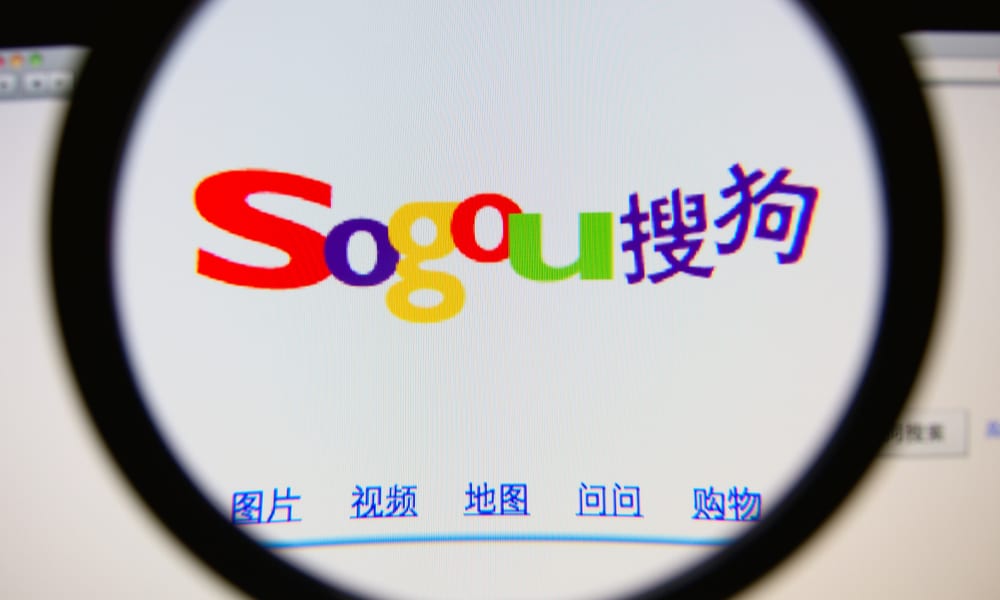 Tencent would have every reason to feature a new-and-improved Sogou prominently in the WeChat ecosystem to try to entice people to do their searching there. And Chinese netizens are the classic case of someone who might consider using such a function. With so called “super apps”, people are too lazy to download too many individual apps, and typically do shopping on JD.com and call Didi’s car service on portals inside the WeChat ecosystem. This is just a theory, but Sogou could register a terrific growth in terms of traffic and then could change the “search marketing” strategies too, especially for SEO-based advertising.

DRIVERLESS AND HUMANLESS: THE NEW FRONTIER OF LOGISTICS
March 30, 2020