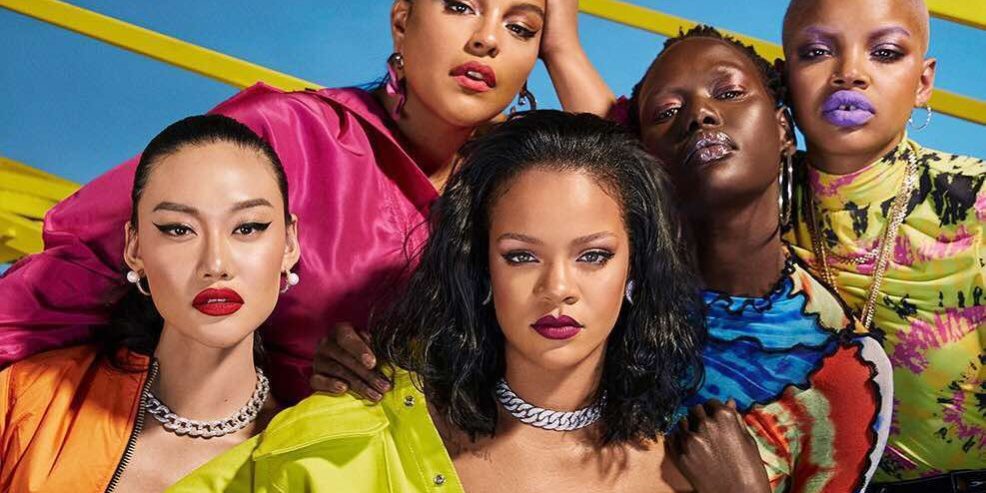 American celebrities are going wild on Chinese e-commerce platforms. Yes they are. Rihanna is one of the most popular music icons in the world, and now the American singer is ready to launch her beauty products on Alibaba. Fenty Beauty (stylized as FEИTY BEAUTY) is a cosmetics brand launched in September 2017 by the singer. The brand worked with Kendo and the LVMH group and at that time was presented simultaneously in 1,600 stores in 17 countries. The new line is designed for women of all shades.

This time Rihanna has chosen the Sephora Tmall Global Flagship Store to launch her beauty products on the Chinese market. The key word is cross-border. Today, Chinese consumers want more. They are not satisfied only with famous brands but they want a wider range of choices of niche brands abroad that help them demonstrate their personal style.
Actually, the store offers more than 600 products from 25 overseas brands that allow them to ignite their beauty power without national borders. 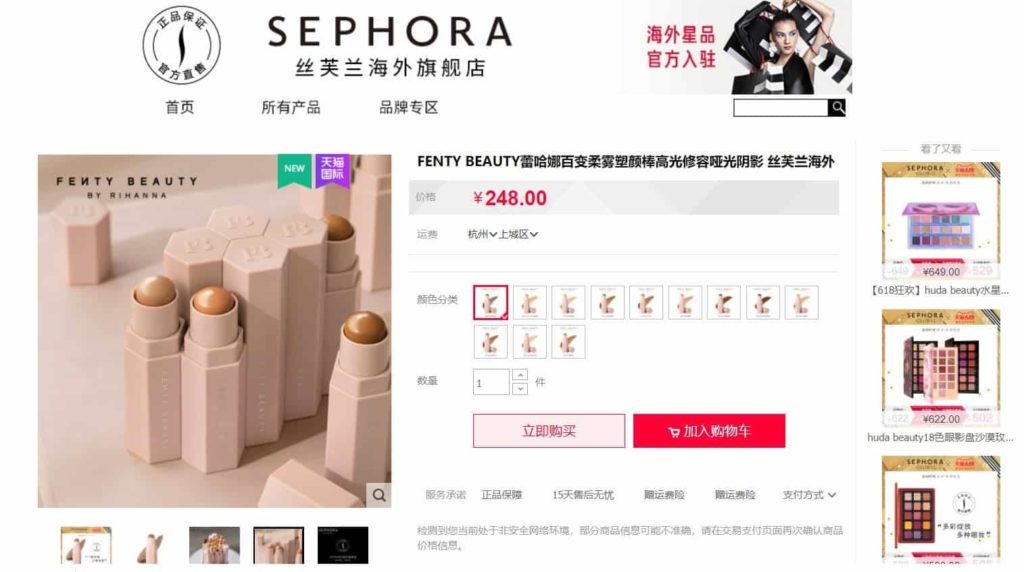 Make-up, skincare, perfumes, hair-care the top categories. In a statement released by Sephora, it was mentioned that the company was delighted to have several prestigious brands on board for the initiative of its Tmall Global store. Sephora also said that they will work to satisfy the Chinese people and help them keep up with Western emerging trends.

Kim Kardashian already made her debut on Chinese E-Commerce Platform

But Rihanna is not the first US celebrity to arrive on Tmall. Last year on November, reality TV star Kim Kardashian appeared on her first Taobao livestream to promote her KKW Fragrance. She later joined top Chinese influencer Viya Huang on her livestream channel where Huang helped to sell KKW Fragrance to Chinese consumers. 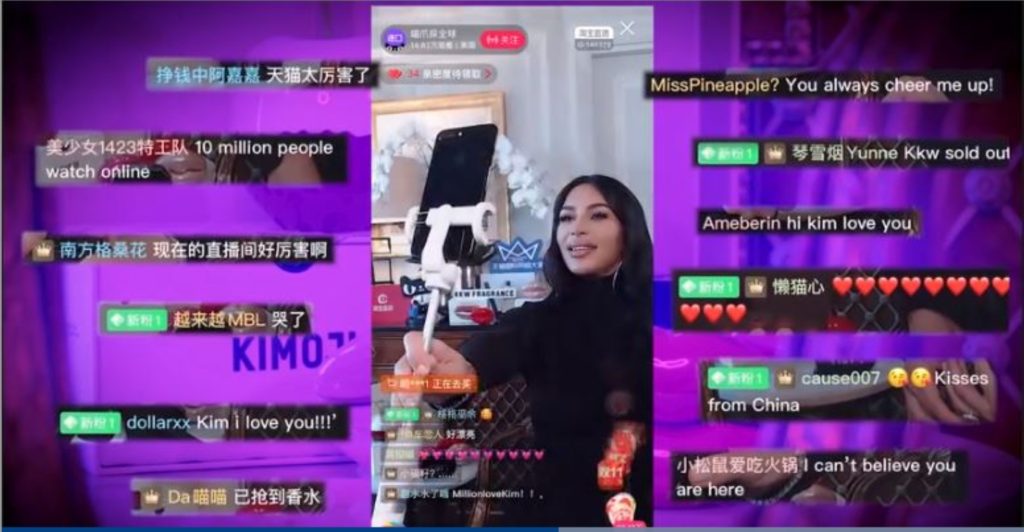 According to media, all 15,000 perfume bottles went sold out within minutes on a single Taobao Live livestreaming session. In the first few seconds after Huang opened the online sale for the perfume, 1,000 bottles were already sold. Media reported in a posting that 13 million viewers tuned into Kardashian’s livestreaming session with Huang, who has 9.64 million fans on Weibo.

According to Statista, the largest Chinese e-commerce company Alibaba had another strong quarter in the beginning of 2020. The annual active consumers on its online shopping properties in China reached 726 million by the end of March, increasing from 711 million at the end of December 2019. JD.com said that sales for this year’s “618” event topped $38 billion, up more than 33% over last year, while Alibaba said it handled 698.2 billion yuan (nearly $98 billion) during its own campaign, without a year-earlier comparison. 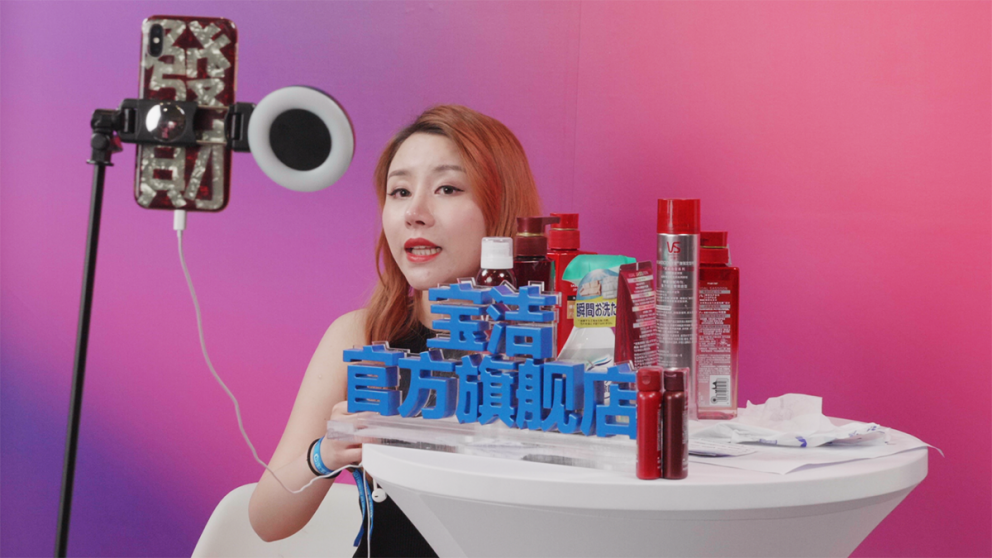 Moreover, the number of online live-streaming service users in China reached 560 million as of March 2020, accounting for 62% of the country’s total number of 904 million internet users, an increase of 163 million from the end of 2018, according to a report on China’s internet development. In more detail, e-commerce livestreaming sessions topped 4 million in the first quarter, according to China’s Commerce Ministry.

FROM FESTIVALS TO GALAS, THE NEW PHENOMENON IN CHINA
January 27, 2021