ALIBABA SET A LONG-TERM PLAN: BY 2036 IT SHOULD SERVE 2 BLN CONSUMERS 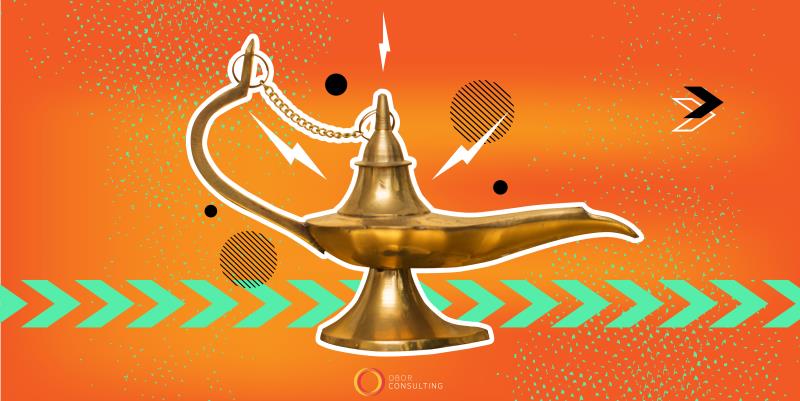 Last week, in his first public letter to investors as Alibaba’s CEO, Daniel Zhang settled down very ambitious blueprint for the Chinese e-commerce future growth. According to the company, Alibaba aims to reach 1 billion consumers and achieve $1.4 trillion in annual GMV (gross merchandise volume) in China by its fiscal year 2024.

That target represents about 43% growth compared with Alibaba’s 7 trillion yuan in GMV for its 2020 fiscal year ended March this year, as reported by media. Moreover, the Hanzhou-based e-commerce giant will double its efforts to improve its digital infrastructure related to digital logistics, digital finance and cloud computing, Zhang said. 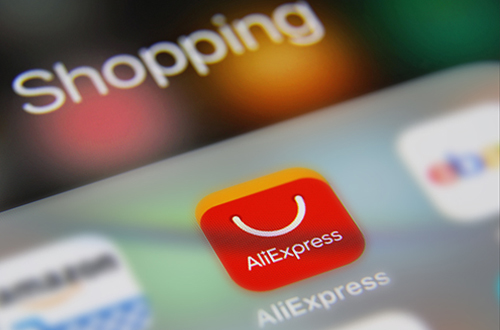 Alibaba is currently carrying out plans to hire international influencers to help merchants and brands on its AliExpress platform sell products through social media platforms including TikTok, YouTube, Facebook and Instagram, the company said.

Alibaba’s new chairman, also set a longer-term target for its fiscal year 2036, when Alibaba should serve, according to prevision, 2 billion consumers globally, create 100 million jobs and help more than 10 million small and medium-sized businesses on its platforms to become profitable.

What About Logistics? Is Cainiao Ready To Expand Overseas?

Zhang added that his company will also speed up its expansion into more overseas markets in the next five years, including its logistic services due to boost cross-border e-commerce. Cainiao, the logistics arm of Alibaba, is going to expand its operation overseas due to reach and speed up delivery times. Now Cainiao App has over 200 million users.

Cainiao is set to increase its global expansion with 1,000 new chartered flights in the next nine months, media said. Moreover, the company is ready to double its overseas warehouse network to two million square meters in three years, the company announced.

Cainiao also said it will invest over than $140 million to upgrade its logistic network infrastructure, which will allow international air-freighting time to be reduced to three to five days, from the current 7 to 10 days.

What does it mean for cross-border trade? Foreign businesses exporting to China will be able to leverage the firm’s 14 export warehouses and Cainiao’s partnership with over 30 customs clearance facilities to expedite deliveries, said the company, allowing 90% of cross-border orders to be fulfilled within 72 hours in China, the company said.