TIKTOK OVER THE CRISIS! THE APP GAIN $90.7 MLN REVENUE IN JUNE

You are here:
App & Technology 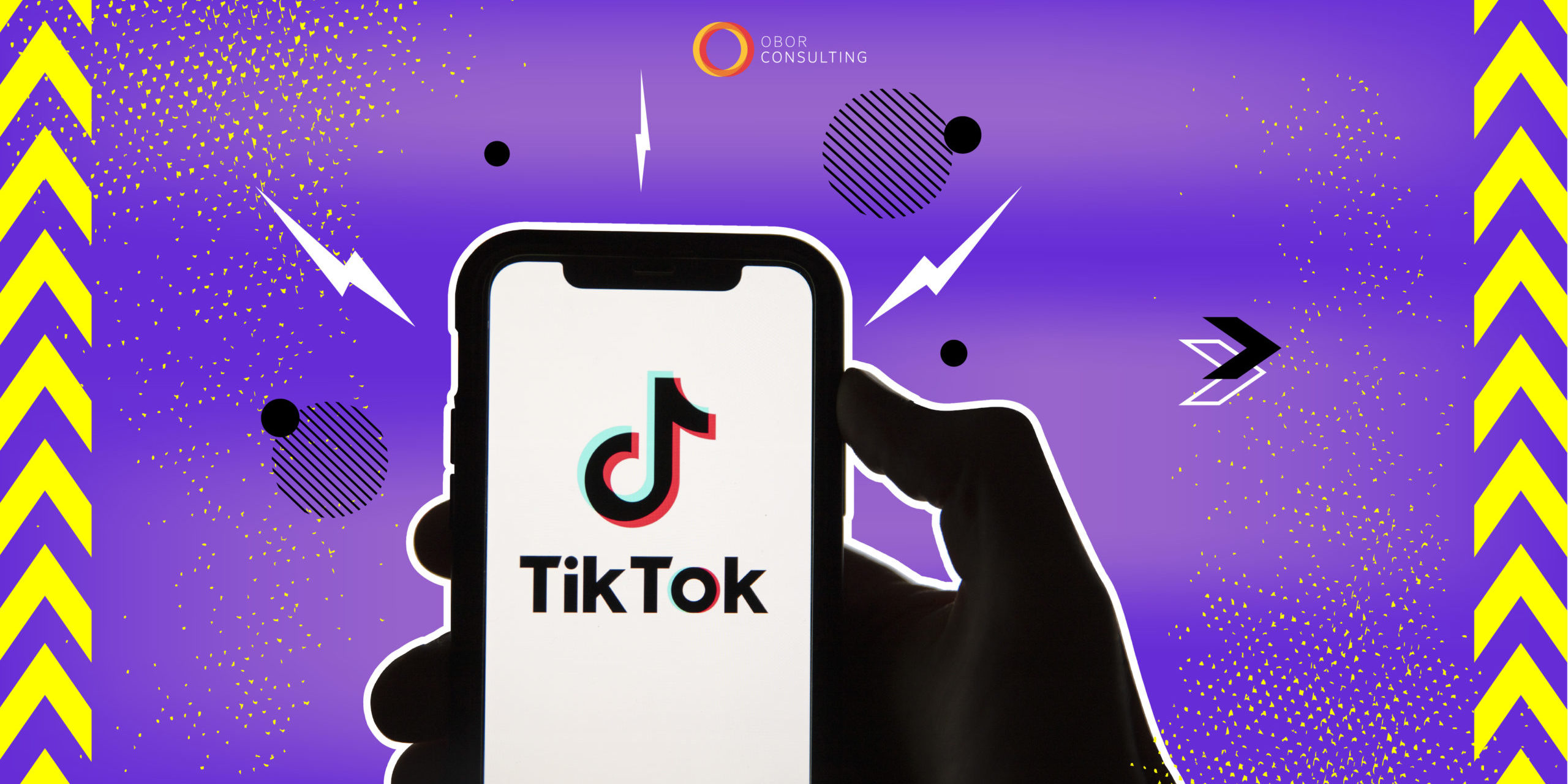 Approximately 89% of TikTok’s revenue was from Douyin in China, followed by 6%from the United States. Sensor Tower’s data also showed that YouTube was the second highest earning non-game app worldwide for June 2020 with close to $73 million in gross revenue, which represented 48% year-over-year growth from June 2019.

About 56% of YouTube’s revenue was from the US, followed by 12% from Japan. The next top grossing app was Tinder, followed by Tencent Video and iQIYI.

What’s next? E-commerce is coming

In early June, ByteDance, the TikTok’s parent company, announced the creation of its new Department of E-Commerce Business on the eve of 618 Shopping Festival. The new department will be responsible for meeting users’ e-commerce needs on Douyin, the Chinese domestic version of TikTok. 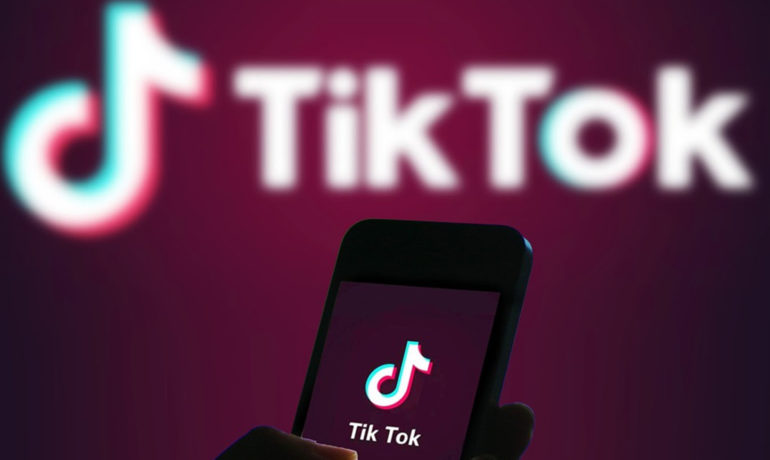 But the app has already embraced e-commerce. On March 2018, when users of TikTok opened the app, they were greeted by a Taobao product recommendation and in-app purchase. Now the social media moved upward. ByteDance’s revenue mainly comes from advertisements, and the e-commerce business only exists as an auxiliary business unit. Its move to create an entire e-commerce business unit may be a sign that ByteDance plans to compete for a share of China’s massive e-commerce marketplace, media said.

By the way, the relationship between ByteDance and Alibaba walks a line between cooperation and competition.  In 2019, Douyin and Alibaba signed an annual framework agreement of 7 billion yuan, with 6 billion yuan for advertising and 1 billion yuan for e-commerce commissions. At that time, Douyin was positioned as a “traffic provider”, what about now?

The agreement ended in March and a new contract worth reportedly 20 billion yuan is still being negotiated. “It depends on whether we see Douyin as an opponent or a partner,” an Alibaba insider told LatePost, “Douyin’s e-commerce business won’t be easy, and it’s not easy to fight with them either. Cooperation would be the best result.”

TikTok’s target will be the international market

The initial target of ByteDance’s e-commerce business is to reach a GMV of 200 billion yuan by the end of 2020 and, according to China Business Network, the ByteDance e-commerce department’s target will be the international market. Faced with strong domestic rivals such as Alibaba, Douyin may not have much of an advantage in Chinese e-commerce. And TikTok has all numbers to succeed.

According to data, TikTok is the first app after Facebook’s marquee app, WhatsApp, Instagram and Messenger to break past the 2 billion downloads figure. In the first quarter of 2020, TikTok was downloaded over 315 million times globally, more than any other app for the period, SensorTower said. But, how to hit the target? According to the platform’s past data, livestreaming e-commerce performed better than short video sales. To reach its 200-billion-yuan target, the first stage of development must rely on livestreaming e-commerce, LatePost said.

TENCENT “BUYS” SOGOU. WHAT DOES IT MEAN FOR SEARCH MARKETING?
August 4, 2020